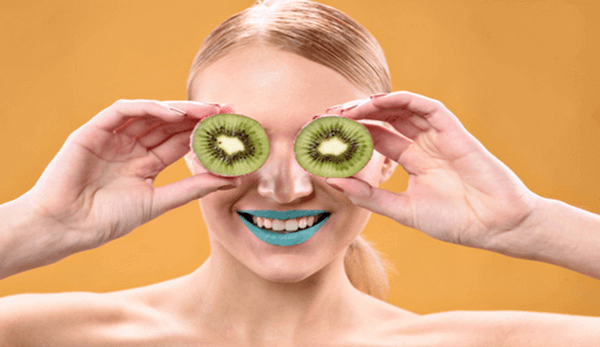 Let’s face it, what do you really know about the food you eat? If your food is processed in anyway, how do you know exactly what is in any ground up foods you have purchased?

That is an easy answer… you don’t!

The tainted baby food scare that happened back in 2009 seems to have given some of us a rather rude wakeup call, but not nearly enough of us to make a difference. What is to say that those same powders didn’t end up in other prepared and packaged products (like cake mixes, spices, etc.) readymade for our ease of use?

If you are wondering if perhaps many of the foods you have been consuming on a regular basis can be traced back to the diseases now being noted as being on the rise right here in North America, then perhaps you should take a closer look at what has been happening in Bangladesh, as an example.

There are food spies in the United States who are monitoring our food base, but only as an independent agency; meaning they only discover food frauds once they are made aware of it or hired to detect food fraud.

It has been said that of 50 to 60% of the cases investigated by the food spy agency that Michael Weinberg is the CEO of, has discovered food fraud and that it is across the range of all foods, worldwide. Apparently, this is not limited to only one area of the globe either.

Claims have been made that the FDA (Food and Drug Administration) tests only about 1% of the foods that come into America, making consumers of food potential victims of food fraud, and we are not even aware it.

Take paprika and chilli powders for example, it has been discovered that sudan dyes were being used which is actually a carcinogenic, meaning it causes cancer.  If you are using these spices a lot, you could literally be making yourself sick.

An easy way to avoid this happening to you is for you to purchase your spices (and even your coffee) in whole form and simply grind them at home. You can use an everyday coffee grinder and simply clean it between uses of the different products you grind, of course.

You need to watch out for what is known as blended products. Take some smoothies for example… anything could be blended into them… and how are you to know for sure what that might be.

One such smootie that is sold in the United States (and is marketed to kids) claims to be strawberry, but when you actually check out their product label for the ingredients, there are NO strawberries listed. 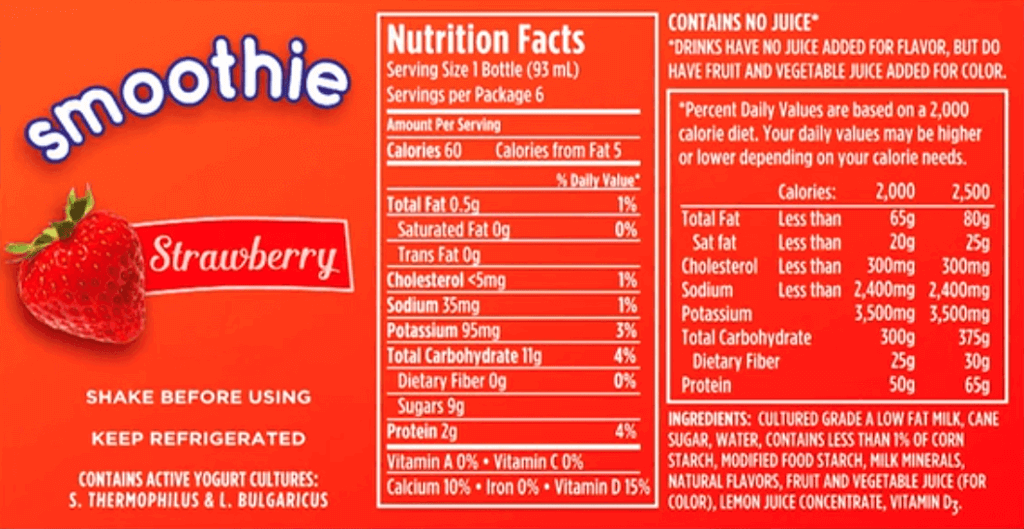 So, my question is; “what is being used to mimic the flavour of strawberries?”

Vanilla is another great example. The spice itself is very rare, making it extremely expensive. This makes it a prime target for food fraud, purposely misleading consumers.

Be sure to check out that vanilla product you have purchased or are about to buy. Look at ingredient list, and chances are, you will NOT see vanilla listed anywhere in the ingredients. 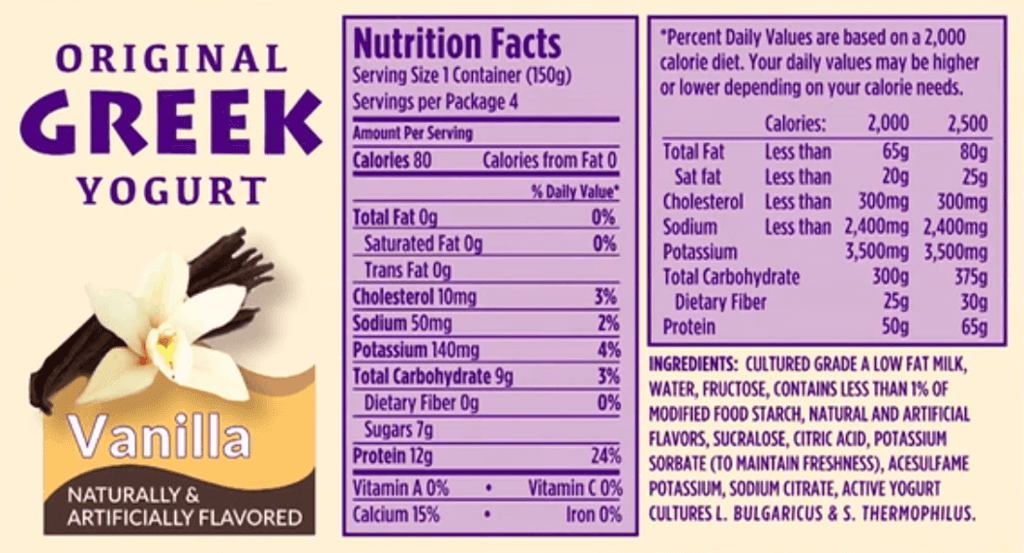 What about buying foods from health food stores?

Apparently, consumers are at an even higher risk of experiencing food fraud from health food stores, simply because many of their “health foods” come from remote corners of the world, where they have no laws and no standards in terms of what chemicals and pesticides they treat the food with. The goal for those countries is to preserve the food and sell as much to us as possible; they are in business simply to make money.

Even my favourite food… shrimp, can no longer be trusted. I have learned that the countries that raise and prepare shrimp for the North American market, plump up their shrimp with things that can make a human very sick. The reason those “shrimp farmers” (my label) do this is because shrimp has become very pricy per pound. Pumping them full of “stuff” makes them weigh more.

It has been said that some “farmers” pump up the shrimp with water, gels… and, even one case where it was discovered that carboxymethyl cellulose was used… which is used in some paints. Sometimes the water used could even have fecal matter in it… simply because where shrimp are farmed; they are very filthy, dirty places around the world, so I have learned.

Apparently, 90% of the shrimp sold in the United States is coming in from abroad; from countries like China, Indonesia, India, Thailand, etc.

When harvested, shrimp are brought in by nets, most times manually, from waters that could easily be contaminated. Then, many times where the shrimp are being de-veined and prepared for market, by workers squatting on a floor, surrounding a pile of shrimp. The same places they are walking on, they are cleaning the shrimp they are preparing for us to eat.

So, now I have learned to buy shrimp caught and readied for market in the United States ONLY.

There are food safety standards in the United States that are enforced … and, the water the shrimp are raised in is cleaner. Yes, I will be paying a higher price for their shrimp, but… I will be eating much healthier shrimp and thus protecting my own health in the bargain.

Buying Local You Need to Be Aware of This Issue

This is an ongoing problem that you need to be aware of.

To avoid such frauds as these, you need to go outside your city limits and find local farmers that are selling the foods they actually grow on their farm. The same goes for purchasing honey, go find the local bee keeper(s) who offer their own honey for sale. Not only will it be fresher, it will most likely be safer too, because the bees will have collected from your location and the honey will be in its purest form; In other words, not mixed with honey from around the world.

Canadians and maybe even some states within the United States, need to be aware of the food fraud being perpetrated by local Farmer’s Market vendors so that you won’t find yourself consuming foods brought into North America from countries with no standards of the chemicals used in their pesticides.

What is in Your Bottled Water?

This news made me very glad to have installed a filtration system on the water coming into my home. It only filters my water from 80% of contaminates but that is so much safer than what is being found in the bottled waters you can buy now.

If you think food fraud is strictly an issue with foods made for human consumption, please understand that is NOT the case. Consumers need to be aware of food fraud in the foods we purchase for our loving pets too.

Too many pets have been… and continue being harmed by consumers purchasing pet foods from inexpensive sources to feed their pets with, as well as feeding them raw foods. Many of the inexpensive foods are cheap for a good reason.

Buying our foods from local and domestic sources can help to minimize our chances of exposure to food fraud, though sadly, it is very difficult to eliminate food fraud all together.

Take GMO foods for example. Though GMO products have been banned from use in Europe and many other countries, Canada and the United States are continuing to support what has been deemed to be an unhealthy food source. One of which I personally can attest to as an unhealthy choice for me!

As consumers we all need to seriously read the labels and to be prepared to seek out alternatives where known contaminates in the foods we have been buying, are now discovered. 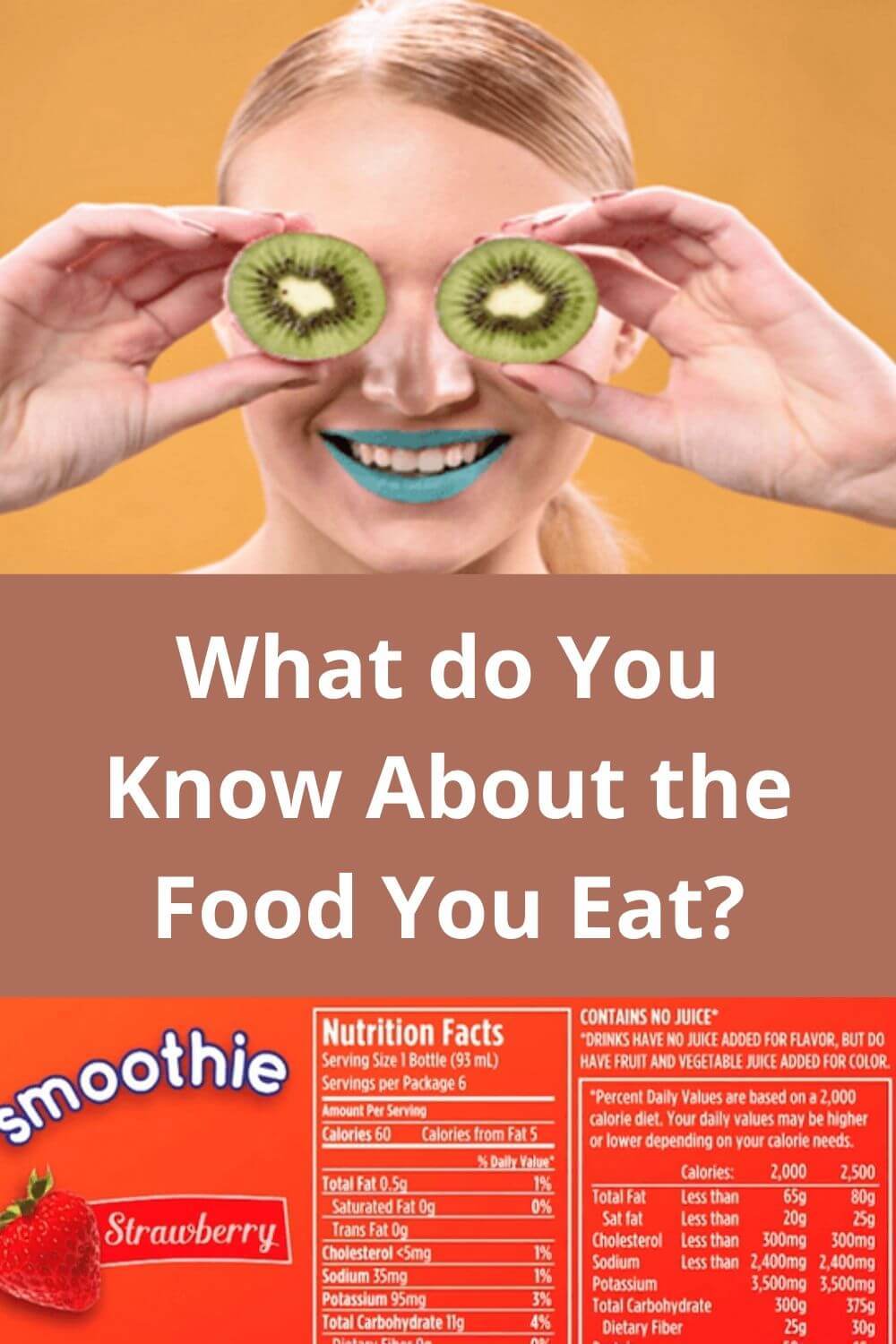 The Forgotten Weight Loss Food … and … it’s a Cheese!