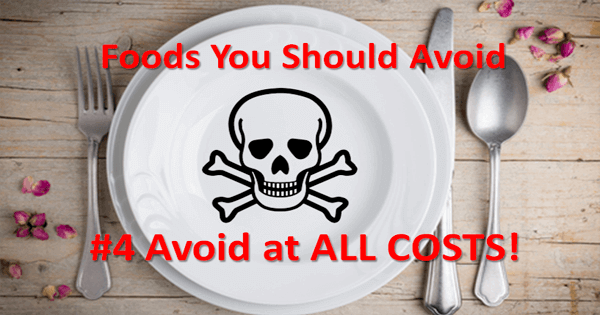 The diet soda pop that was introduced in 1982 was said to be a healthy alternative to regular soda pop, due to having zero calories and zero fats. Now other soda pops are using this same ingredient.

On March 17, 2015, study results were released clearly stating that diet soda intake is associated with long-term increases in waist circumference. You need to understand that this study followed 749 adults for just over nine years, so it wasn’t a quick study at all.

Imagine that … diet soda pop is making us fatter!

However, diet soda pop is not nearly as bad as the next 5 most harmful foods that I’m going to share with you now. These are foods that are band in Europe, China, Canada, or Australia due to health concerns … yet, still quit legal in the United States.

If you’re thinking these 5 harmful foods might be carbohydrates (carbs), gluten, and/or sweets … then you need to think again. Heck, even those foods are okay to eat … under certain circumstances, of course.

All 5 of the harmful foods that I will share with you now are marketed as being health food choices. So … get ready to be shocked.

There is a number one carb you should NEVER eat … EVER! (hint, it’s number 4)

It’s banned in Canada, China and in Europe … yet somehow it is still considered legal in the United States. Apparently, the FDA is now finally considering banning SOME of the items with this carb.

So … please read on so that you can learn what foods you should be avoiding.

It has been said that General Mills, Yoplait yogurt … which is also marketed to children as yogurt pops called Go-Gurt, has twice as much sugar as an entire bowl of their Lucky Charms breakfast cereal.

You may also find it rather interesting to learn about the class action lawsuit settlement in 2013, where apparently it was claimed that their Greek Yogurt wasn’t even a yogurt at all; General Mills agrees to $8.5m settlement over YoPlus health claims.

So, knowing this, you need to beware of added sugar in yogurt. It’s said that a 6 ounce yogurt should have about 13 grams of naturally occurring sugar from the milk. Anything over 20 grams of sugar in a 6 ounce yogurt is a BIG NO-NO.

Also, beware of any yogurt claiming to give you probiotic benefits. Reason being, when yogurt is pasteurized it kills off many of those good bacteria. So, unless you make homemade yogurt, you won’t be getting enough probiotic benefits to make any noticeable difference in your digestive track.

Steer away from any yogurt with the number one fat-forming ingredient, fructose sometimes referred to as high fructose corn syrup.

We’ve been told that brown breads are better for us than white bread, right. That might have been true way back. However, manufacturers of breads are taking advantage of us all here.

It has been said that both Wonder Bread Stoneground 100% Whole Wheat and Pepperidge Farm 100% Whole Wheat Cinnamon Raisin Swirl Bread contain large amounts of the number one fat-forming ingredient known as fructose.

In 2004, a study conducted by Dr. George A. Bray linked high-fructose corn syrup to obesity.

Why is Fructose so Bad?

Fructose is twenty times sweeter than sugar, and it is a chemical that is NOT recognized by our brains. Thus, high fructose gets away with confusing our body’s ghrelin … the hormone that tells us when we’re hungry.

It also disrupts leptin production which is the “I’m full” hormone.

When these two hormones go out of whack, your body never knows when to tell you that you are full. So, your body keeps telling you to eat more and more.

Dr. David Kessler, formerly head of FDA, appeared on CBS News to expose that high fructose corn syrup literally forces your brain to make you eat more than you should. So … if you’ve found yourself addicted to carbs and sweets, this may be why.

It’s been said by doctors that fructose is 8 times as addictive as cocaine or heroin. New evidence now shows that about 80% of the American population may be hooked on this stuff.

Dr. Amy Lee (physician and nutrition specialist) says that our bodies are extremely good at turning unknown substances into fat. Apparently, our bodies are very good at storing fat and that this is a genetic thing that was in place to help our primitive ancestors survive when having to suffer with a lack of food.

Now, adding things to our diets like sugar and fructose … things that our bodies were not designed to digest serves to confuse our bodies. So then our bodies do the only thing they know how to do with these foreign substances, it adds this to our waist lines, love handles or butts.

Kellogg’s Special K, is marketed as one of the finest healthy cereals available. Yet, in Special K Vanilla Crisp Cereal Bars, the package clearly lists sugar the number two component with corn syrup listed soon after, along with other not so healthy additives (see ingredients listed on the right).

These are recipes for plain old weight GAIN folks!

4.) Here’s a carb you should NEVER EVER eat … no matter WHAT!

It is touted as a healthy, fat free snack food. Procter & Gamble created this to be a calorie and cholesterol free fat substitute… and it was known as Olestra … and then renamed Olean after the warnings about this product started to appear in the media.

Olestra has been found to be far worse than gluten or any other carb that you can eat. Reason being that olestra blocks your body’s ability to absorb essential vitamins A, D, E, and K. Common reactions after eating these chips: diarrhea, cramps, leaky bowels, and more.

Thankfully, this stuff is banned in Canada (where I live!), China and Europe. Whatever you do, do NOT eat this unfriendly carb … NO MATER WHAT!

The sad truth is that there are more dangerous carps like Olean on the market, with new food additives being introduced regularly.

A study shows that the increase of colorectal cancer in America can be blamed on processed meats.

Recently, CBC News stated that a new study confirmed that there are preventable factors like smoking cigarettes, not being active enough, unhealthy eating, excessive body weight and alcohol consumption that can increase our risk in developing cancer.

Apparently, this study determined that about 45% of cancer cases in Alberta, Canada are in fact linked to these changeable and environmental factors. You may gain further helpful information reading the CBC News article.

There are far too many toxins in our processed foods nowadays. We can no longer afford the luxury of simply buying and eat processed foods today without FIRST reading and understanding the labels. Else it will only be a matter of time before we suffer the consequences. 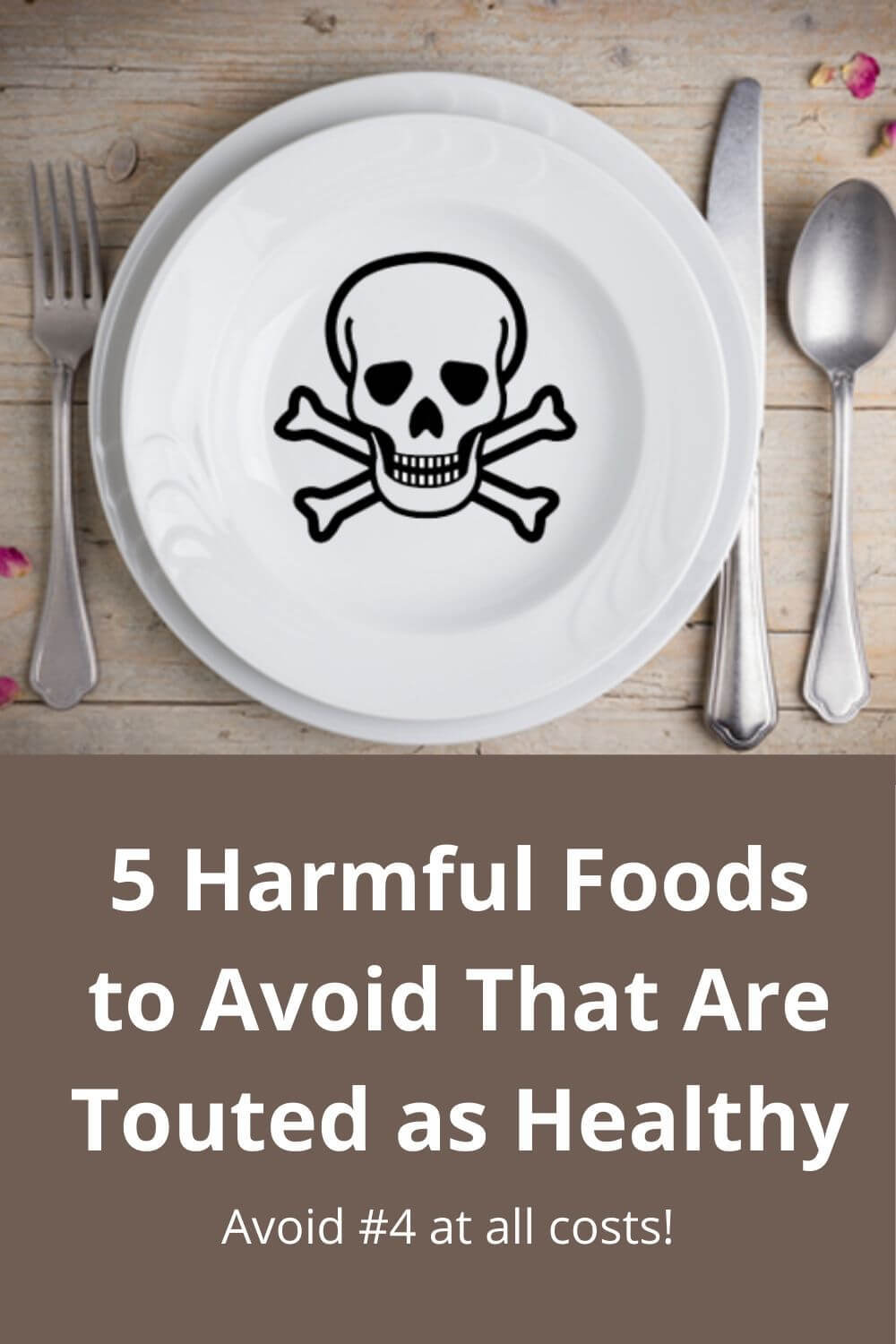