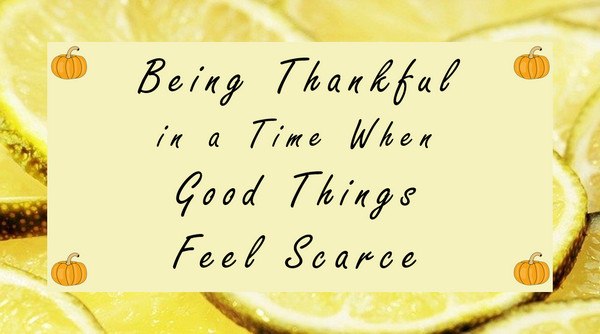 Well, it is the Thanksgiving weekend here in Canada, as I am writing this. That’s why I’ve decided to write about things that I am thankful for in a time when good things feel scarce.

Lately, I found myself more and more thankful for being the age that I am, knowing I’m closer to my expiry date than my date of birth.

Too many changes for the worse have happened in the last seven years. So, I’m finding it more and more important to acknowledge the good that I already have in my life by stating them here.

As the saying goes…

Happiness isn’t about getting what you want all the time. Is about loving what you have and being grateful for it. ~ Anonymous

I Am Thankful For…

Okay, now it’s your turn. So… what are you thankful for? 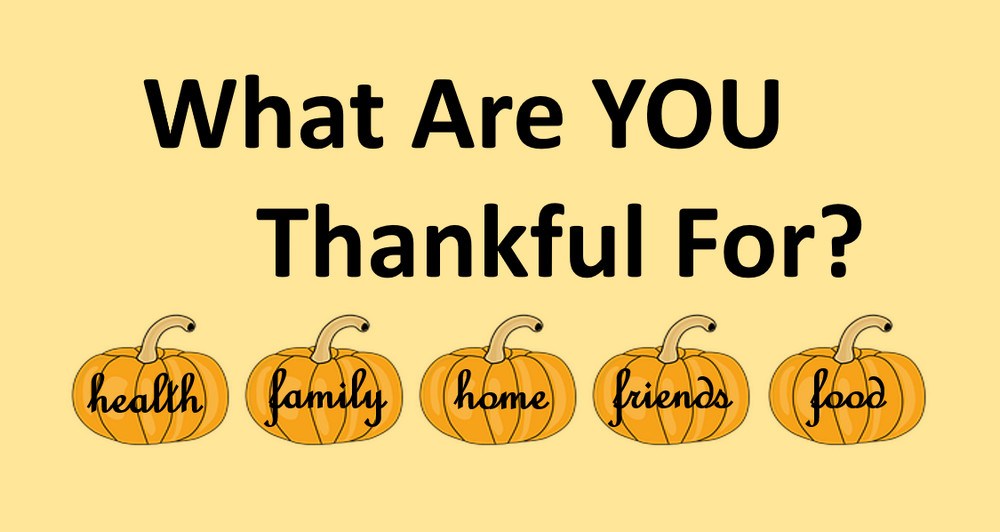 Let me know in a comment below. I’d love to learn what all that you are thankful for. 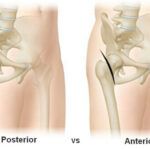 Total Hip Replacement – Which Procedure Should You Go With? 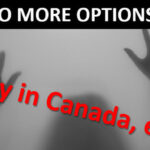