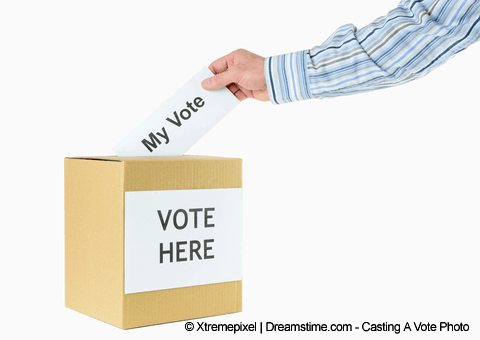 As my local newspaper editor stated, ask yourself this:

Are you better off now than you were five years ago?

If you are, then, why would YOU want change?

Should you be better off now than you were 5 years ago, and you vote FOR change only for the sake of change, then, don’t be surprised when the change you voted for is nowhere near the change you had hoped for, and now things are worse than ever. Recent history of our elections is a great example of this.

“Will you be better off five years from now?”

If your household budget can NOT afford extra taxes then why would YOU vote for change?

No politician is without mistakes.

No political party has that magic wand we all want to see used to make our individual world a better place to live in.

Why would you even consider believing the mud-slinging that is going on in the media? There have been many exaggerations and clouded truths meant to sway us, their readers, into changing OUR vote. I bet you are NOT that easily manipulated!

Check the issues out for yourself … then vote from facts collected, not exaggerations fed to you by the media.

Below is a collection of issues I accumulated as typical issues affecting most of us, linked to other’s articles online, backing up the claims shown here. The responses took 3 hours of searching to compile.

Many of the proposed tax increase proposals shown in the table above that a change will bring in have been estimated by some to be at the very least a $1,000 increase to the average income earner.

For those deciding to NOT VOTE, here is a reminder of what happened in Ontario’s provincial election when so many voters were encouraged to register a “None of the above” vote … http://globalnews.ca/news/1404040/none-of-the-above-ontarios-declined-ballots-hit-40-year-high/

By NOT VOTING, in fact you are voting, so be sure to cast your vote!

4 thoughts on “Before You Vote Ask Yourself This”