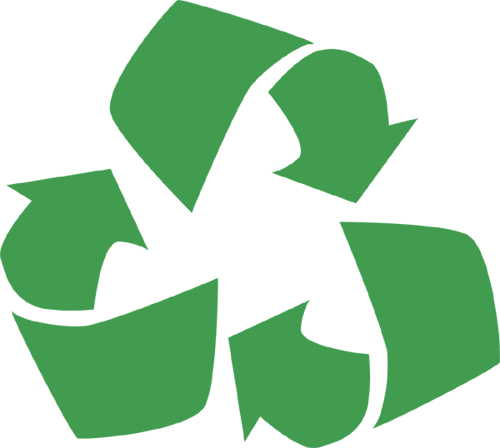 Being only about 16 years of age at the time, my mother let me go ahead and mix up a BIG batch of Banana Bread… which I had done on several occasions. So much so that this recipe became one of my “specialties”… I loved to bake!

Having several mouths to feed and raising a rather large family on one income, my parents resorted to cost cutting measures such as purchasing things like every day baking products in bulk. My father re-modelled a cabinet to fit a small hallway just off the cooking kitchen. This cabinet had two large bins in it, one which held a large bag of flour, the other held a large bag of icing sugar and brown sugar.

Deciding I had enough bananas to make a 5 loaves recipe… I mashed the bananas up and set them aside, busying myself with measuring out all of the other ingredients.

My favourite mixing bowl was a very large, off-white ceramic bowl. This bowl always filled near to the brim when making the 5 loaves recipe… yet left enough room to mix the contents safely without spilling out all over the counter.

Once I got all BUT the walnuts and raisins mixed together, the consistency usually firmed up quite a bit… except this ONE time. My mother being in the livingroom at the front of our 1920s farm house, I shouted something like; “…this isn’t thickening this time Mom?”

My mother replied with “Are you sure you used flour and NOT icing sugar?”

That was followed by my very sarcastic and rather annoyed response of; “Veeeery funny mother!”

You see, back when my mother was bedridden during her last three months of pregnancy with me… my father cooked for her. This one day, dad cooked up a deliciously, flour-coated, red salmon steak, served with a side helping of potatoes and veggies. Dad’s intention was to make certain mom received her proper, daily nutrition.

Anyway, when dad so proudly served my mother her salmon steak dinner, mom’s retort went something like; “What did you use on the salmon?”

Dad was so shocked and he said something like; “Flour. Why do you ask?”

Mom asked him where he got the flour… and dad said something like “Out of the flour sifter. Why?”

Mom had dad taste the salmon steak… and then she told him that the last time she used the sifter, it was for icing sugar, and that is what was left in the flour sifter…  NOT flour.

Needless to say… this became a family joke that poor dad never did live down.

Within minutes mom realized my frustration and understood my doubting what she had suggested, and she came out into the cooking kitchen to see what the problem might be.

I’m sure you can imagine my aggravation at learning that what mother had suggested about my having mistaken the icing sugar for flour was true. All I wanted to do was just scream. I kept nagging myself about the waste I had caused my parents.

… but, not my mom! She came to my rescue with an idea that turned out to be so well accepted that many others asked her for the recipe!

My mom mixed two cups of the “banana gook” I called it, with one cup of flour and then proceeded to make cookies with this new dough mix.

Mother had soooo many banana cookies that she froze them in large bags, and used them whenever she was asked to provide food at functions. Some were even offered to neighbours as thank you gifts and were raved about afterwards. I know mom never used the walnuts… but I do believe she did make some of those cookies WITH the raisins I had measured out to use, because I remember some bags of cookies having raisins and some that didn’t. Anyway… that’s how our family’s banana cookies go created.

Credit for Header: image by SavanasDesign recycle save clean environment eco on Pixabay