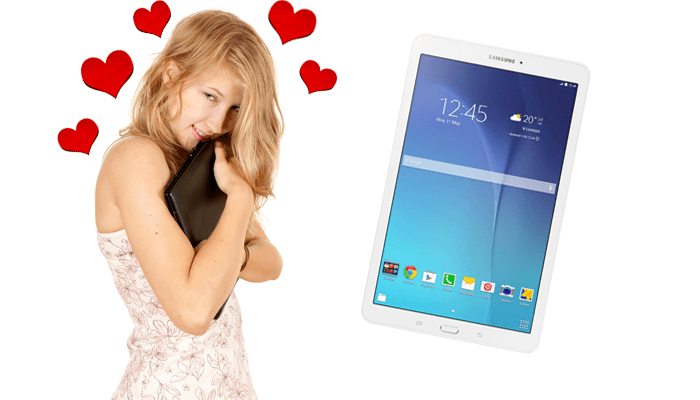 In August 2012, I purchased my first eReader (PRS-350 5” silver) from WalMart for a grand total of $111, and it has served me well since then. Looking around recently for a protective cover for my eReader (so I could carry it outside my home safely), to my surprise I learned that I will need to pay $38 for a simple black protective cover.

To top that off, a few days ago I downloaded a PDF book and when I started to read it on my eReader, several words … and then lines in this book appeared to be missing. So, I went back to my desktop computer to view the original PDF (where I keep copies of ALL my ebooks) to see why the blanks, and discovered the text was only slightly blurred and NOT missing. 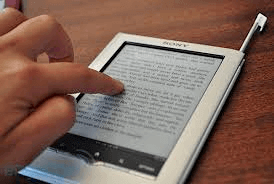 face in order to read the text, I decided to buy a tablet.

Samsung has been my preferred brand for electronics, thus I visited my local Costco store with the intent to purchase the 8.0-IN Samsung Galaxy Tab A (my affiliate link). While in the store speaking with a salesman about this tablet, another nearby shopper suggested that I might find the next one up better; that he and his wife preferred the larger screen. Well, the next one up was the Samsung Galaxy E Tab (my affiliate link) 9.6-IN with 16GB storage… and, as the salesman pointed out, was on sale thus only costing a mere $20 more than the Galaxy Tab A, so I went for it. The total cost was $283.62 🙂

You can guess that once loaded, I discovered the tablet views PDFs EXACTLY the same way my desktop computer does … no lines of text or words missing. Now I have a NEW eReader!

Once you have fully charged your new tablet, be sure to turn it ON and unlock it BEFORE trying to make your tablet connect with your regular computer. Whether your computer has an older operating system or not (providing you’re matching Windows with Windows that is), your computer WILL see the newer operating system that is installed on your tablet IF you turn the tablet ON first.

My new tablet came with a default Display timeout of 15 seconds. If yours is that shy, I recommend you go to Settings > Display > Screen timeout > and select a longer time.

This little “secret” was NOT offered ANYWHERE in the Samsung instructions that comes with the tablet, and this lesson cost me well over 2 hours discovering “my problem” … and another 3 hours were spent simply trying to figure out how to operate my new Galaxy E Tab.

Many “Thanks!” goes out to Samsung’s “chat” techie Arnold for his expertise. 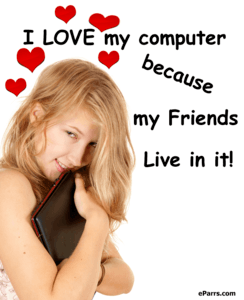 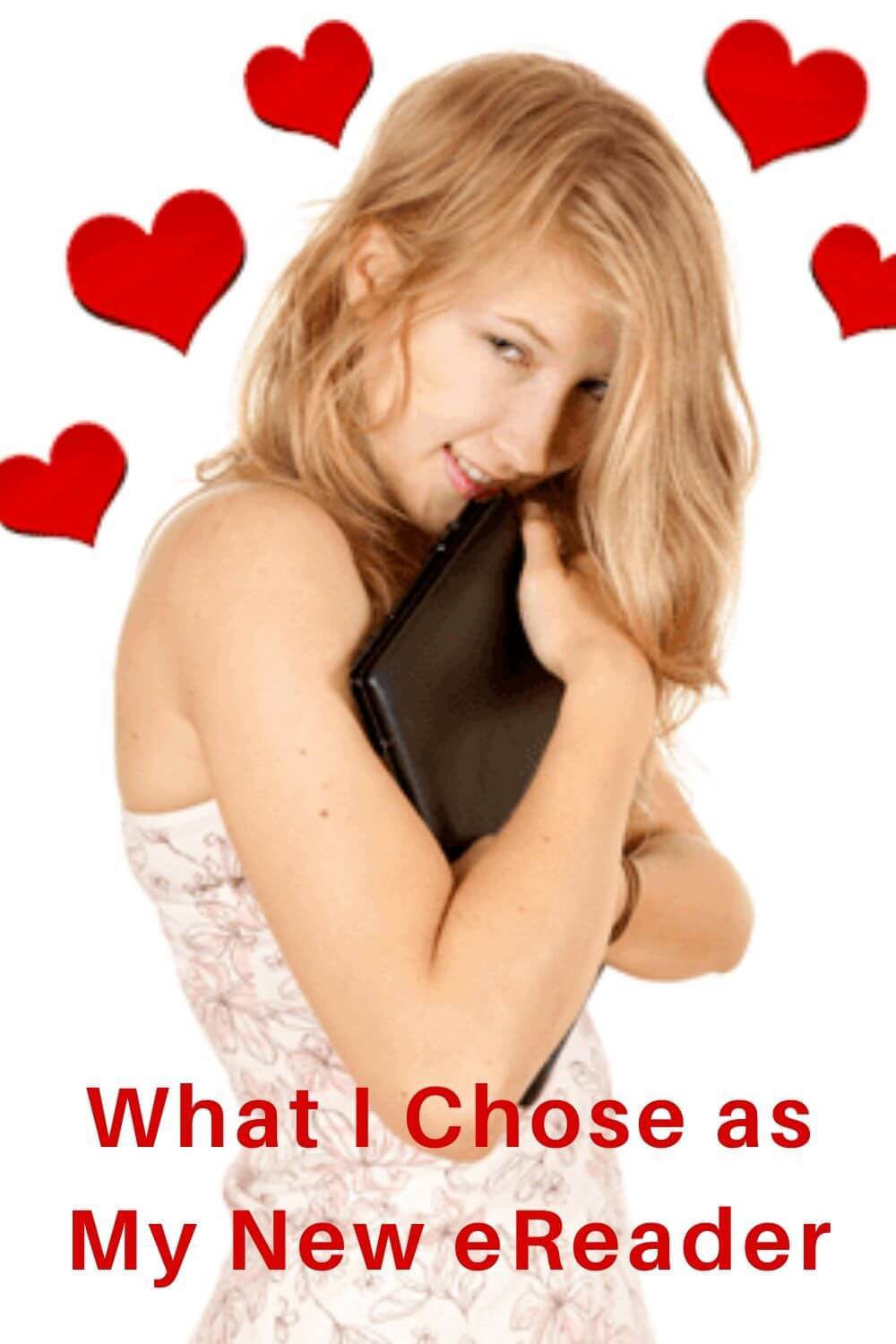 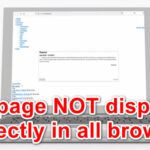 Web Page not Displaying Correctly in all Browsers