My little 12 pound Shih Tzu was sick again last night. That’s the second night in a row! And, this time it wasn’t just stomach acids, but his undigested dinner that he consumed 12 hours earlier.

Once the emergency of the situation had passed… and having finally learned not to panic and calling the vet first, I did a quick search on the internet to see what could be causing Nugget to wake up from a sound sleep, and vomit.

Here is what I learned from ShihTzu Daily: “Foods Shih Tzus Should NOT Eat” … so let me rephrase that here:

Things DOGS should not eat:

Oooooh my God! I was sharing protein shakes with my Nugget. Every time I made one of my strawberry shakes, he gave me those big brown eyes, and then he’d sit pretty, asking for some. I usually only gave him a tablespoon of the shake, but the past two days, I spoiled him, giving him EASILY ½ a cup of the protein shake. Protein powder is Soy!

Not only that… but some of the stuff listed above, is also in Nugget’s canned dog foods, kibble, AND in his treats. All I could think of was; “Now what am I to do?”

Well, I got searching more on the internet, and came across THE answer I was looking for at Wellness Pet Food. This company’s standard for pet foods exceeds that of the Food and Drug Administration and Association of American Feed Control Officials standards. Now, how many other pet food manufacturers can say that?

After reading through several pages at the Wellness Pet Food website, I decided to find out if the pet foods are available in Canada, and if so… where. While at their website, at the top of the loading page, you will see “where to buy” (at the time of writing, it is located top, right-hand), click on that… then look directly below the blue “find” button. It states “For locations in Canada, click here.” Once you’ve clicked “…click here” you will get to a page with Canadian location options.

Oh wow…. look how many stores are carrying Wellness pet foods and treats that are near me! I drove to my local Pet Valu Store on King Street at Wilson Road and loaded up on their foods and treats.

UPDATE: My Shih Tzu vomited again so off to the Vet’s for blood tests to see what was causing all of this. Turns out my little guy has a kidney issue… which means my purchasing all that quality protein dog food was a waste of MY money. Darn! Guess that’s what I get for trying to diagnose my dog’s problems myself.

The blood test proved he needs a nutrient for the rest of his life… and he’s been put on medication too… for a spell. His new blood test will prove or disprove the need to continue the drug. I pray the drug will not be needed full term, as I am not keen on drugs… as they usually shorten a lifespan, though yes, adding quality time.

He’s also been put on a low-protein diet. I have removed ANYTHING with red food dye in it from his snacks… and replaced MANY of his snacks with sweet potato snacks for dogs. He loves them!

Just so you know… originally when he’d vomit, it was mostly clear bile… maybe three months in one year. As time went by, his vomiting slowly became more frequent, and was yellow bile… and progressed to blood in his vomit. At one point, he had me very concerned that I would lose him. The Vet’s office explained the blood in his vomit was from all of the wrenching my dog was doing… and, they assured me that we are all slowly poisoning our pets with kindness. So… do watch what you feed your cat and/or dog! 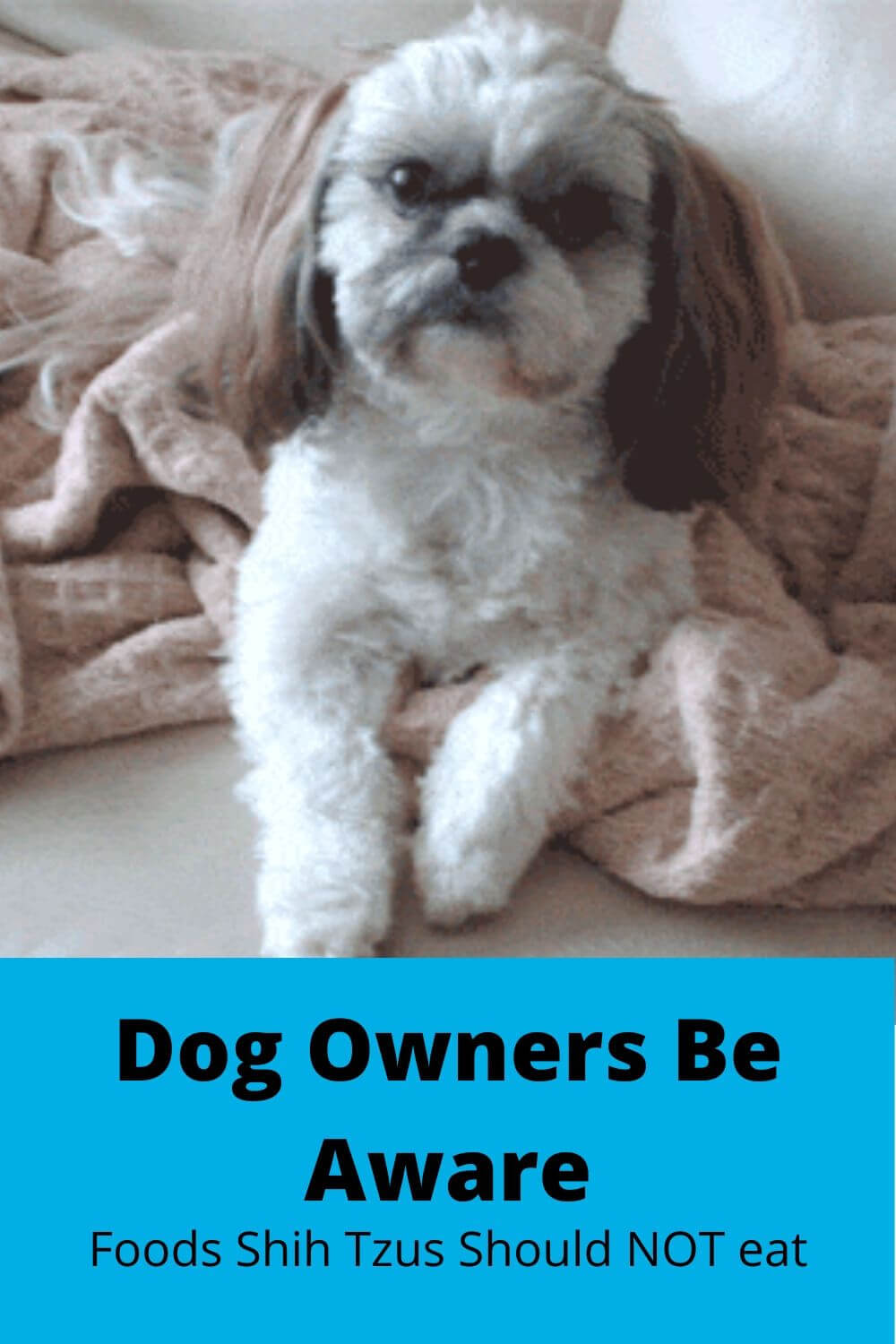 Are You Poisoning Your Pet?