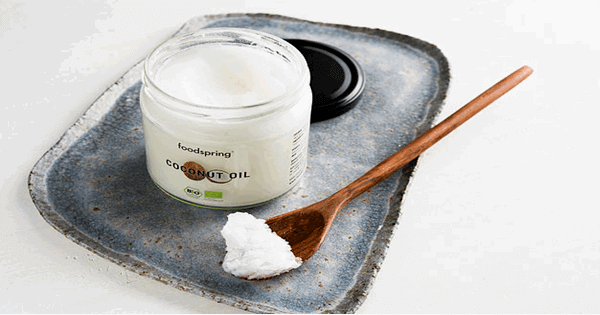 We’re all looking for that magical method of losing weight, so why would it not be any different with wanting to know more about coconut oil, right? In order for you to learn how to lose weight with coconut oil, let me first start by letting you in on …

Why is coconut oil healthy?

Coconut oil is said to be high in a certain fatty acid known as medium-chain triglyceride (MCT) that is sent directly to your liver. The advantage to this is explained best explained (below) by Dr. Voruganti.

They’re [MCTs] metabolized faster by the body than long-chain fats are because they don’t have to be broken down in the intestines first, says Saroja Voruganti, Ph.D., assistant professor of nutrition at the UNC Gillings School of Global Public Health.

So, unlike other oils coconut oil is used as energy and NOT stored as body fat. This important type of fatty acid metabolizes quite differently when compared to the other saturated fats commonly used, such as those contained in many dairy products.

However, just adding coconut oil to your diet will not necessarily guarantee you of weight loss. This would only work for you if you are not eating more calories than your body actually needs. On the other hand, coconut oil solidifies at 76°F (24°C), so it could help you reduce your appetite considerably when taken right before eating. This would help you feel fuller faster, thus feeling content with less food.

So, what’s the difference between virgin coconut oil and refined coconut oil?

Well, I use virgin coconut oil and, yes, it has a slight hint of coconut flavour providing you place the oil on your tongue and reaaaaly concentrate.

However, the refined coconut oil is scent and flavour free and it is said to be able to handle 50°F (10°C) hotter temperatures than the virgin version. Other than that I could find no other differences between the two.

They are both said to be certified organic and non-GMO (very important to me!).

So, the virgin coconut oil health benefits are simply that it is not exposed to high temperatures, is not bleached, and is not deodorized as is the refined version.

WARNING: Let’s face it; too much of any one thing has its side effects as does coconut oil. For an example, if you overindulge on this stuff you could end up with diarrhea, or diarrhea-like symptoms. So, let’s be realistic and stick with the recommended daily dose of coconut oil, which appears to be 2 tablespoons (30 ml) per day for men and for women, so two different studies have found.

Coconut milk is high in saturated fatty acids, lauric acid in particular. According to Dr. Axe:

… the benefits of coconut oil that have been well-established in research settings are due to the presence of lauric acid.

Again it is the MCTs that make coconut milk less worrisome for many users, but having said that, this too should be consumed in MODERATION.

Research is not yet entirely clear as to whether it is the bad LDL cholesterol or the good HDL cholesterol that is raised when consuming coconut milk. However it does seem that the fatty acids found in coconut milk do raise your LDL (that’s the bad cholesterol) just like butter does.

So, regular use of coconut milk may be more about a health concern than an issue for weight loss.

Coconut water does contain sugar, as fruit has naturally sugars. Again, moderation is the key. Using coconut water to re-hydrate yourself after a workout is NOT recommended due to the fact that you will be drinking a calorie rich beverage with about 45 calories per 8 ounces. Water would be a much safer beverage in most cases.

It is said to contain many nutrients (as opposed to the empty calories of regular table sugar) having been processed from the coconut tree itself. Though, you DON’T want confuse coconut sugar with palm sugar as they are two totally different sugars.

Coconut sugar is said to contain minerals, vitamins and phytonutrients. This sugar is also claimed to be an antioxidant with possible health benefits, but is as high in calories as regular sugar. So, once again moderation is the key.

There are few (if any) long-term studies exploring the relationship between coconut oil and your heart health. Not only this but, according to Katherine Zeratshy … one tablespoon of coconut oil contains 13.6 grams of fat and 117 calories … which is yet another reason to NOT overindulge eating coconut oil!

It seems that even coconut oil is NOT a magical substance to help you lose weight, and that eating healthier foods along with exercising regularly still may be your best bets.

UPDATE: Remember that you saw my post here first! However, doctors are now starting to agree with my conclusions found during MY researching this topic, given the coconut oil conspiracy that both Dr. Kellyann and Dr. Oz spoke about in early 2018. 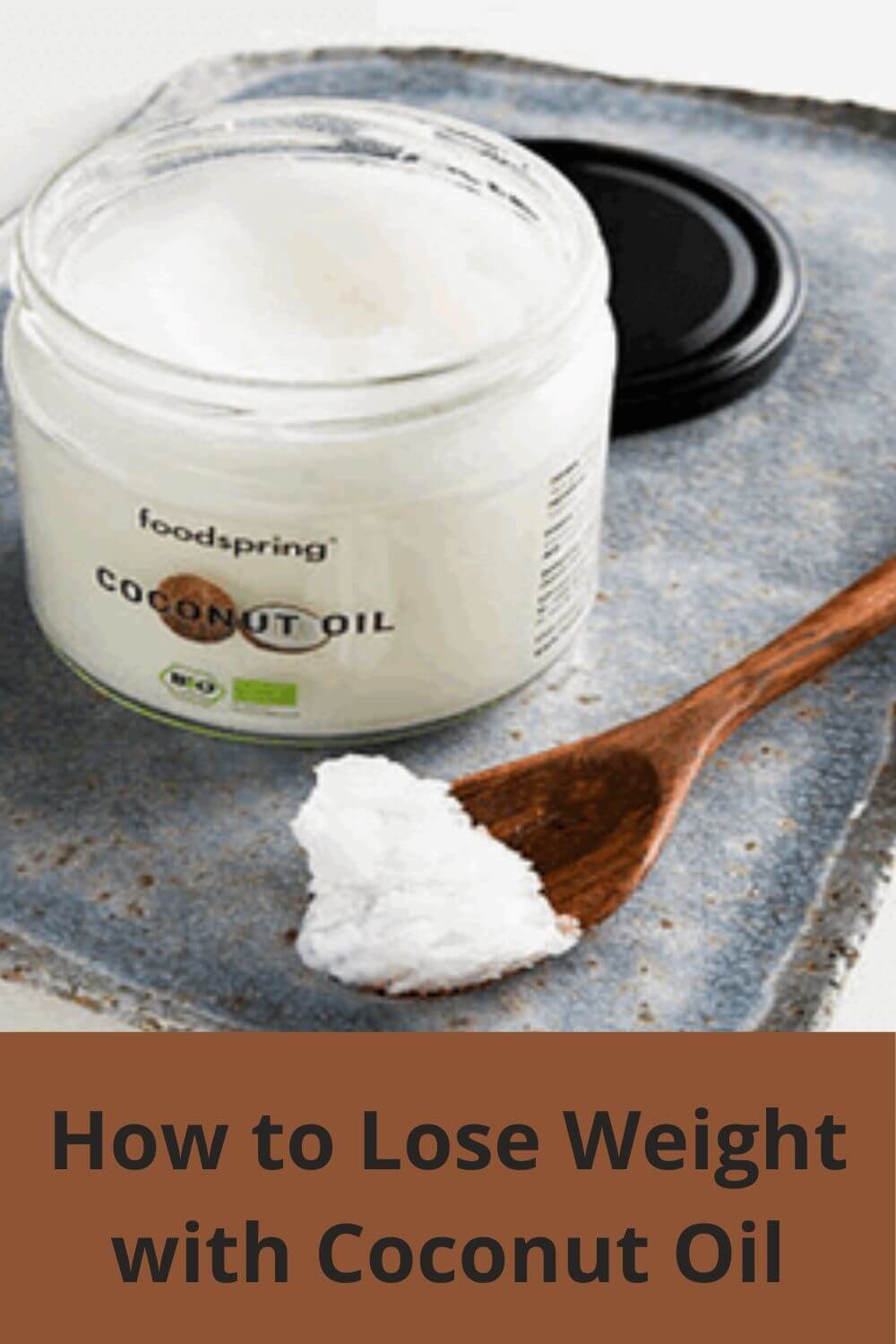 Benefits of Omega 7 for Weight Loss