Back on 11 November 2004, a dear friend sent me this via email to help encourage me through a VERY difficult era in my life. I’d like to share it with EVERYONE here …and, so I’ll not lose this in a pile of paperwork again.

The only survivor of a shipwreck washed up on a small, uninhabited island. He prayed feverishly for God to rescue him, and everyday scanned the horizon for help, but none seemed forthcoming.

Exhausted, he eventually managed to build a little hut out of driftwood to protect him from the elements, and to store his few possessions.

But one day, after scavenging for food, he arrived home to find his little hut in flames, the smoke rolling up to the sky. The worst had happened; everything was lost. He was stung with grief and anger.

Early the next day however, he was awakened by the sound of a ship that was approaching the island. It had come to rescue him.

“How did you know I was here?” asked the weary man of his rescuers.

“We saw your smoke signal,” they replied.

Moral of the story: It’s easy to get discouraged sometimes when things appear to be going badly. But we shouldn’t lose heart, because God is at work in our lives, even in the midst of pain and suffering. Remember, next time your little hut is burning to the ground, it just may be a smoke signal that summons the grace of God.

For all the negative things we have to say to ourselves, God has a positive answer for it. 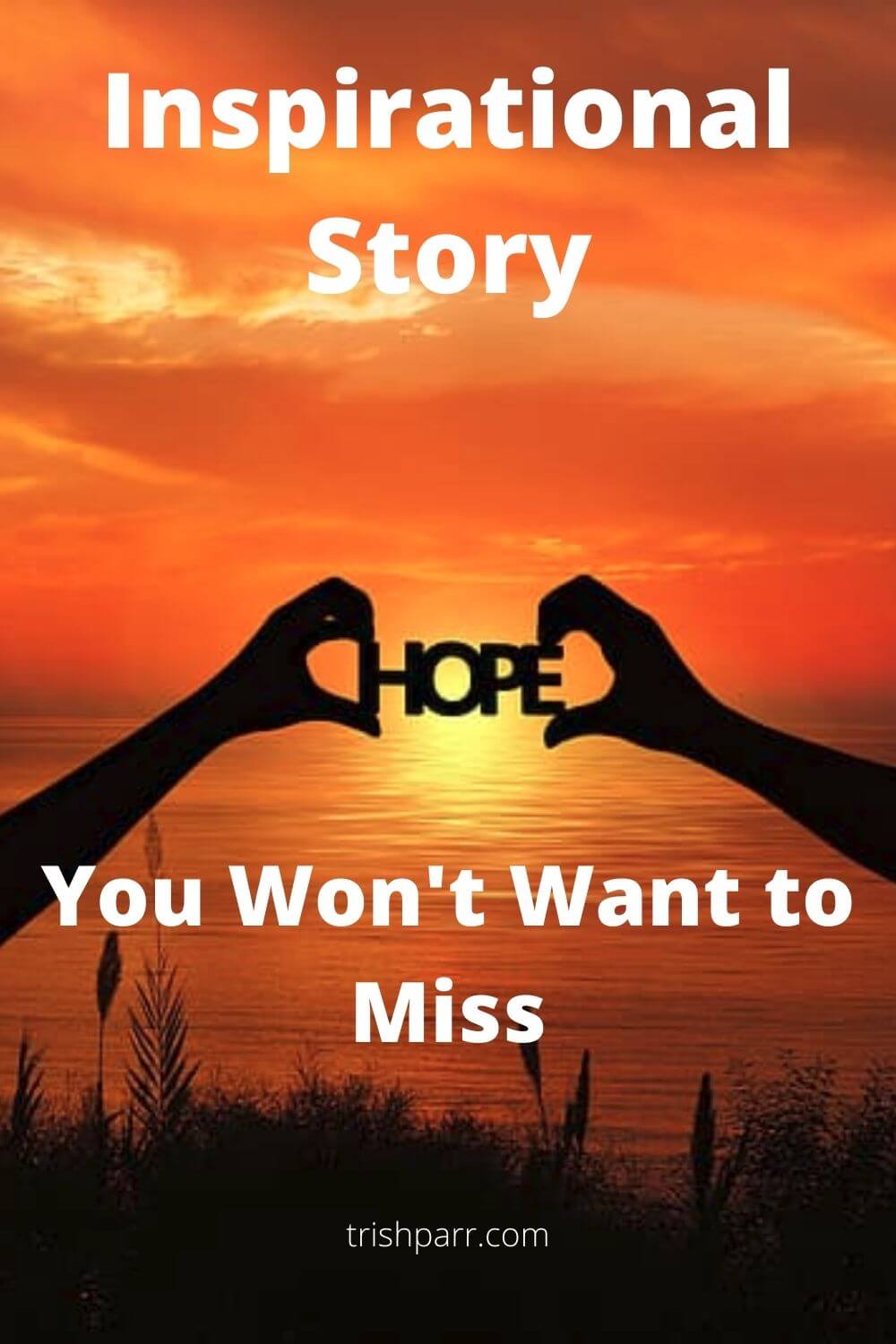