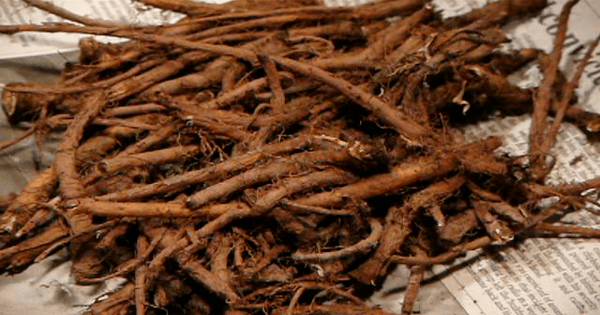 No. At least, it has not yet been proven to treat cancer in humans.

But if you ask this … “Does dandelion root have anti-cancer properties?”

Then the answer would be a resounding yes.

Many studies have shown dandelion root extract to have inhibitive properties on cancerous cells. But all of these studies have been conducted on isolated cells, not on cancer patients.

Let’s discuss this in light of research conducted on dandelion root.

On 29th of September, 2016, an article was published in Health Eternally which claimed that “recent research” proved that dandelion root treated cancer. However, the research that was linked to it was a CBC report published in 2012, which entailed that doctors “hoped” to test the effects of dandelion on cancer patients for one specific type of cancer— chronic myelomonocytic leukemia. The CBC report relayed nothing to indicate that dandelion root was a conclusive remedy for cancer.

Following the 2012 report, a trial was approved by Health Canada in 2013—as detailed in the 2015 CBC report update. Dr. Caroline Hamm, the medical oncologist leading the study, said that, “Most of the responses that I have seen are very short. But there’s a signal there that I think is worthwhile of further investigation”.

So, while the dandelion root does indeed have anti-cancer properties, and has shown promising results in labs as an ingredient that inhibits cancerous cell activity, there is need for further, more substantial research to be done in this regard.

As for the patient, John DiCarlo, who was referenced in the 2012 CBC report to have taken dandelion tea and being cured of leukemia, it is possible that the patient went through a rare but well-documented phenomenon known as spontaneous remission, in which the cancer cures on its own.

It is also possible that the dandelion root tea worked as an anti-cancer agent and brought about the cancer remission, but unless further research on humans proves the case to be true, it is safer to say that there is no substantial proof that dandelion root treats cancer.

If you’re wondering what is the trouble with trying out a natural remedy for cancer even if there is no proof of its effects, listen to the researcher who is looking for proof that the dandelion extract works for cancer:

Hamm was convinced that the weed contains an active ingredient, but warned “it can harm as well as benefit.” She said taking dandelion extract tea could interfere with regular chemotherapy, and she urged patients not to mix the natural remedy with other cancer drugs without speaking to a doctor first.

Taking a natural remedy for a disease as serious as cancer, without researching or consulting with a doctor can prove to be extremely dangerous. The problem here is not the taking of an additional, inexpensive, natural supplement, but that some cancer patients might become so averse to the standard treatments with the hype of “treating cancer naturally” that they might choose unproven treatments instead of the science-backed therapies, allowing their disease to progress at a dangerous pace during the interim (See Jessica Ainscough).

However, this does NOT mean that the dandelion root is useless. On the contrary, it has numerous health benefits which you can benefit from (just as long as you’re not taking it to treat cancer). Below is list of four central benefits I feel that you need to know about.

How Should I Take Dandelion?

You can make dandelion root tea either from fresh or dried chopped roots, or roast and process the roots into a powdery form to make the drink.

Note: If you’re thinking, “Hey! I don’t have dandelions in my garden. Where can I buy dandelion roots?” Don’t worry. You can easily buy them online.  Just make sure they are truly organic dandelion roots.

Let’s talk now about how to make the tea in both forms.

How to Make Dandelion Root Tea

From Fresh Roots: If

you already have dandelions in your garden (or a friend’s garden), and can access them easily, you can make the tea from fresh roots. Just make sure they have never been sprayed with weed killer.

From Dried Roots: If you have saved up your dried roots and need to make some tea, here is what you will need to do.

If you have roasted dandelion roots, then you can follow the procedure below to make your tea:

Note: While steeping, the temperature of the tea would naturally go down to the room temperature. So if you like your tea piping hot, you can simply reheat it. 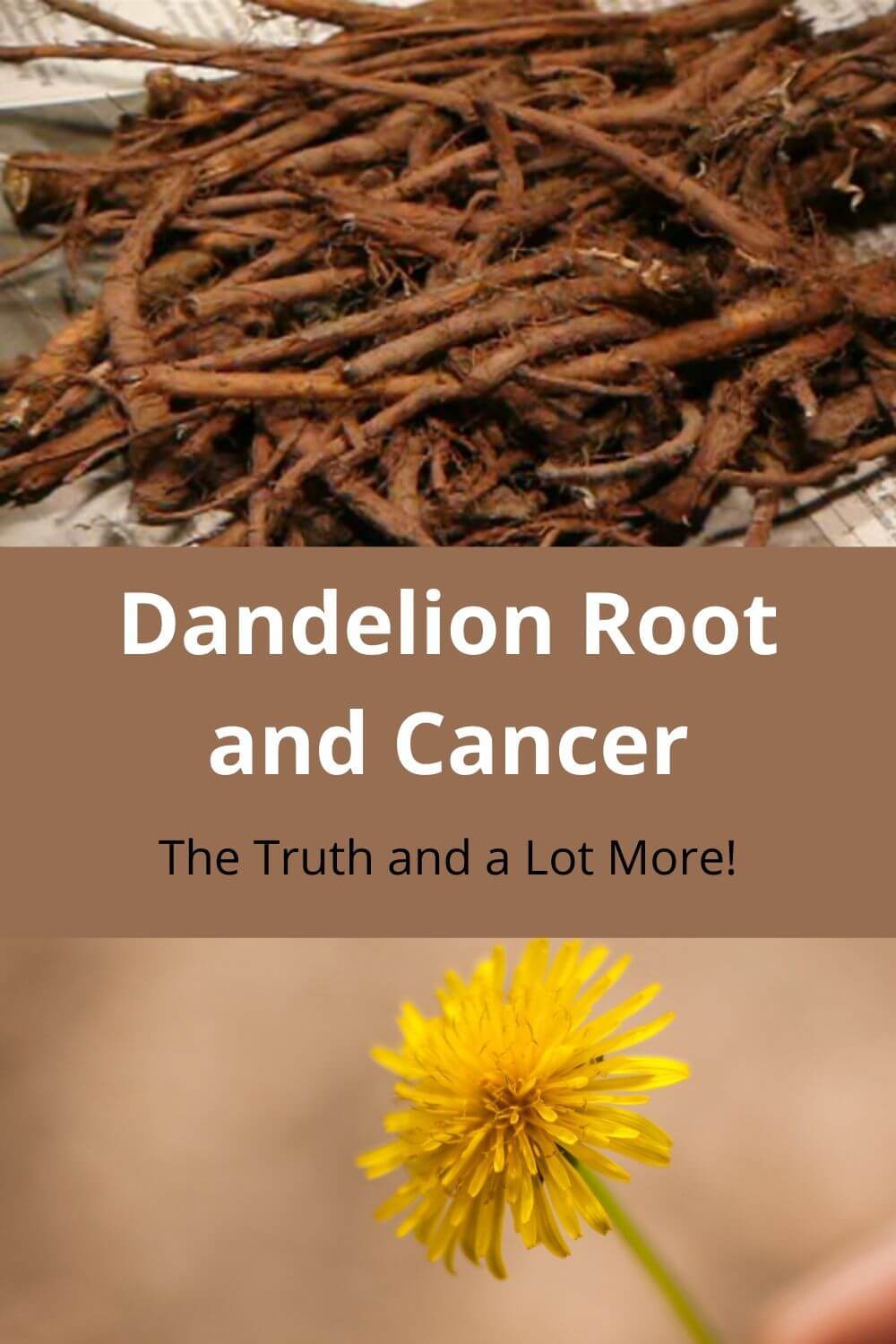 Credit for Header: image by Zero-X at Flickr (English wikipedia that got it from Flickr.) [Public domain], via Wikimedia Commons

The DIRTY Truth About Canola Oil

Are Whole Eggs or Egg Whites Better for You? The TRUTH About Egg Yolks