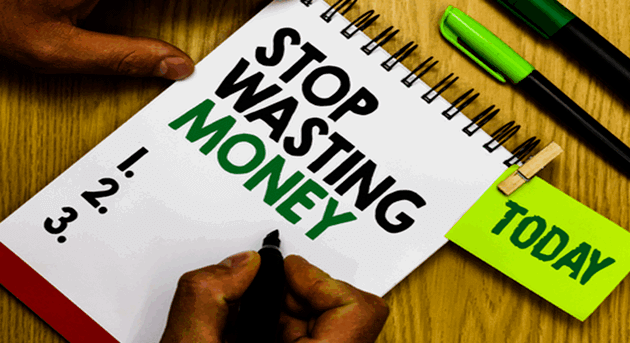 Before I take you to my research that I compiled about the best indoor TV antenna for this year, I think it’s only fair to share with you as to how I come to doing all of this researching in the first place.

Back in 2008, after the American big bank bailout, when I began feeling suspicious about losing my j-o-b, I started to realize the immediate need for reducing as many monthly payments as possible. One of the first and easiest monthly bills that I focused on was reducing my monthly telephone bill.

Once it was established that there was absolutely no way I was ever going to be able to reduce my telephone bill if I stayed with Bell Telephone and after over 30 years of being a loyal customer to then, I took my business elsewhere along with my internet access, and I have never looked back.

Then September 2009 happened, and along with many others, I was forced out the door from the employer I had worked for, for many years. This made it even more imperative that I literally illuminate as many monthly bills as possible.

Entertainment was an easy answer to illuminate in order to help me reduce my monthly payments. Though a painful sacrifice given my habit of watching TV at night, I don’t need TV to survive, thus this service was the first monthly payment to be done away with.

For a few years I focused only on operating my local business. I was able to distract my lack of my regular nightly, leisure time where TV filled the void, by working and learning instead. My business grew …and, what I have learned more about website designing too has improved. Staying up to date with the many new changes that are happening all of the time is vital to being a successful webmaster.

Later on, friends suggested that I install a TV

tower to the side of my house and have a high definition (HD) TV antenna put on top so that at least I would have access to a few local channels… PLUS some of those just across Lake Ontario… like those in Buffalo, Boston and even Pennsylvania.

Wow, first time I counted the stations that I could get and I had over 30, though many are not accessible after nightfall, while others temporarily disappear during winters. But, at least I have some TV station so that I can still watch some of my favourite TV shows again.

Having my TV antenna put on the side of my house really has proven to have paid for itself now, as it has been a few years since it was installed… and, for every year that I no longer have to pay for cable access to TV, the cheaper that tower and antenna become.

But… there’s a catch to this.

A TV antenna like the one I had installed really can only “feed” one TV at a time if you want quality reception. Yet, now I have two TVs, of which one is in a basement bedroom.

I could have the TV antenna fella come back and split the access between the two TVs, buuuut… I really do not want to sacrifice the quality of the picture received by doing that because for me, it really would not be worth it.

For now, the bedroom TV is used to play DVDs only. So… now I am toying with the idea of installing an indoor TV antenna to see if that might work.

Back in the 70s, a bow-tie antenna would easily bring in channel 79 that was aired out of Toronto, Ontario. And though TVs themselves have really changed since the 70s, I figure the principle of an antenna should be the same… right?

Now there is another issue… which indoor TV antenna works best in a basement level room?

The following are the summary results of my researching for the best indoor TV antenna.

*If your TV has no built-in tuner, you can add an ATSC digital converter box to received HD signals.

* You can visit http://otadtv.com/tvtower/index.html, fill in the latitude and longitude of your location, select the range you want, and learn how many broadcast towers are around you.

If you find this website does not work for your location, then you could try Google searching “find out how many broadcast towers around my location” (without the quotation marks, of course) to find a range-finder website that works for you.

* The indoor TV antenna is made to receive digital over the air (OTA) TV broadcasts from all of your local TV stations.

Now, for more details… see below. [NOTE: If you cannot see the images in the table below it is because you have installed and activated AdBlocker in your browser]

I hope you have found this to be as helpful to you as the researching has been for me.

About the Author Trish

What Online Business Systems And Herbalife Don’t Tell You